During the conference, in response to the country’s call for rural revitalization and poverty alleviation, the National Fertilizer Standards Committee and its member units carried out public welfare activities such as donating fertilizer for agriculture and donating education, and donated 210 tons of fertilizer based on the characteristics of Li County’s agriculture. (Green Fertilizer Engineering Laboratory, Plant Nutrition and Fertilizer Group, Chinese Academy of Sciences) 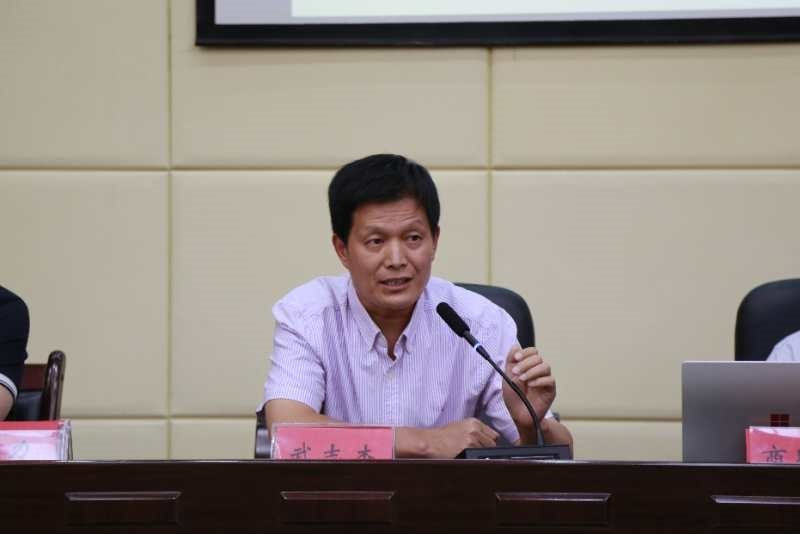 Wu Zhijie speaks at the conference 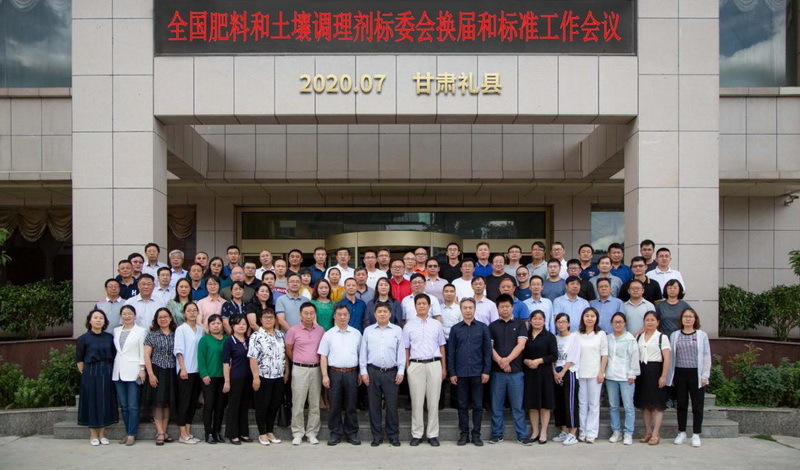 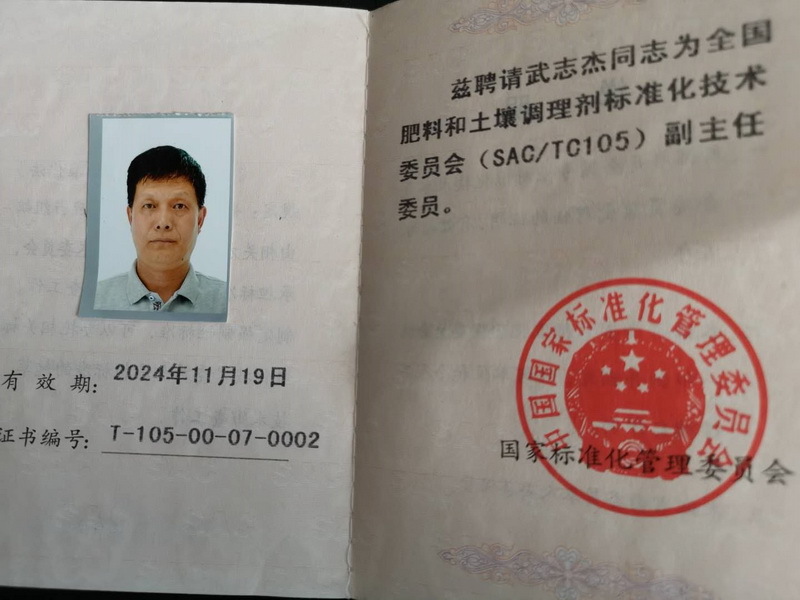 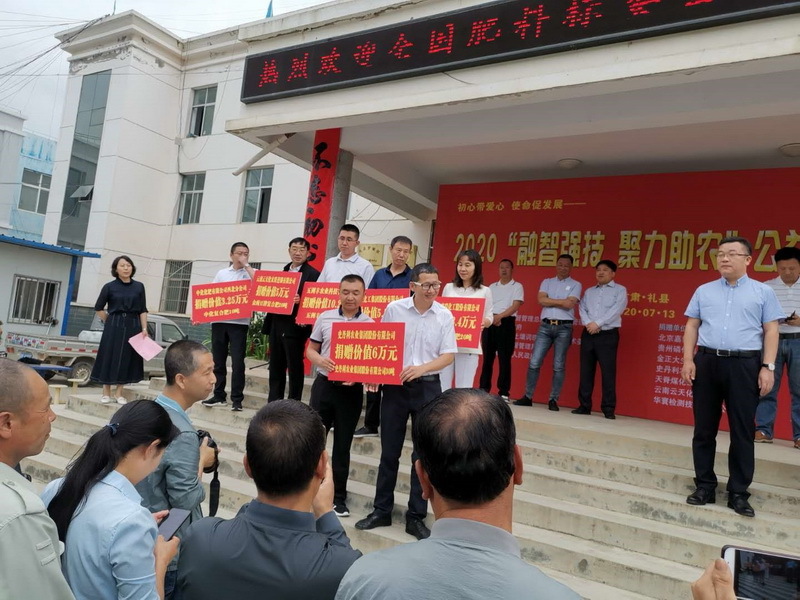 Donation of fertilizer to farmers and donation ceremony